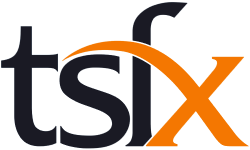 VCE Literature focuses on the meaning derived from texts, the relationship between texts, the contexts in which texts are produced and read, and the experiences the reader brings to the texts.

In VCE Literature students undertake close reading of texts and analyse how language and literary elements and techniques function within a text. Emphasis is placed on recognition of a text’s complexity and meaning, and on consideration of how that meaning is embodied in its literary form. The study provides opportunities for reading deeply, widely and critically, responding analytically and creatively, and appreciating the aesthetic merit of texts.

VCE Literature enables students to examine the historical and cultural contexts within which both readers and texts are situated. It investigates the assumptions, views and values which both writer and reader bring to the texts and it encourages students to contemplate how we read as well as what we read. It considers how literary criticism informs the readings of texts and the ways texts relate to their contexts and to each other. Accordingly, the texts selected for study are drawn from the past through to the present, and vary in form and social and cultural contexts.

The VCE study design is made up of four units:
Unit 1 : Approaches to literature
Unit 2 : Context and connections
Unit 3 : Form and transformation
Unit 4 : Interpreting texts

To filter the course list, enter your search text into the below field
For example, entering Unit 3 into the search field would show all Unit 3 Literature Courses. 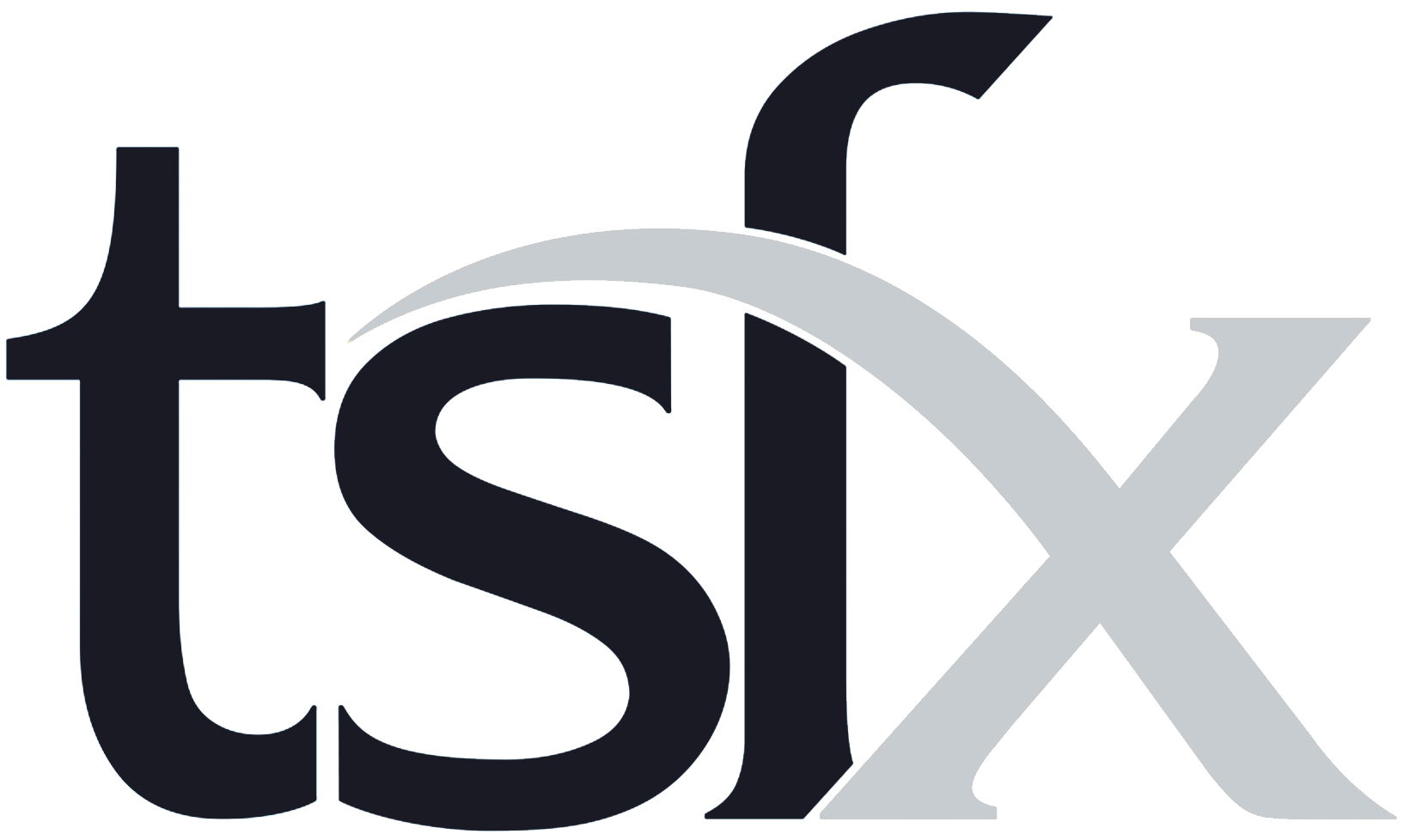